Greece is set to spend another summer in the focus of the high-standard home rentals market, as this property category (and especially on the Greek Island properties) is experiencing ever growing demand at popular resorts in Greece and abroad. Data from firms in the industry put the figure of holiday homes around Greece that have obtained the Greek National Tourism Organization stamp at over 10,000, with 80 percent of them having been added over the last three years.

The reason for that development is the major interest even in very luxurious Greek island properties in areas of high demand, such as the island of Myconos, where rental costs at peak season can reach up to 30,000 euros a week, rivaling international destinations like Cannes in the South of France.

On average, weekly rental rates on Myconos range around 10,000 euros throughout the summer season, meaning such an asset can earn its owner as much as 120,000 euros in just three months.

Constantinos Sideris, an analyst at international real estate consultancy firm Algean Property, tells Kathimerini that the interesting fact about this market in 2017 is that this activity has started recording high demand since May, rising further in June. “This year we noticed for the first time some strong interest in luxury holiday home renting as early as May, which did not happen in the past. The extension of the rental season lays the groundwork for securing even higher revenues this year,” argues Sideris.

The Greek island properties rental rates have remained relatively stable this year, showing no great change from last year. Nevertheless in specific cases, mainly on Myconos, there have been small hikes in 2017 as a result of the increase in demand. The swing toward luxury accommodation has even convinced hotel units to undertake the management of villas in order to lease them out and attract more guests this year.

Short-term rental platform Airbnb is gearing up to enter this internationally growing market soon: According to a Bloomberg report the popular website is preparing to offer a new service for highly luxurious villas and apartments around the world, starting from late 2017.

Already the first tests to that effect are taking place and, if successful, they will expand to countries around the world. Its target group will be wealthy travelers who are seeking more from their travel experience. Real Estate Chania investigates the ways to increase the competitiveness of ... 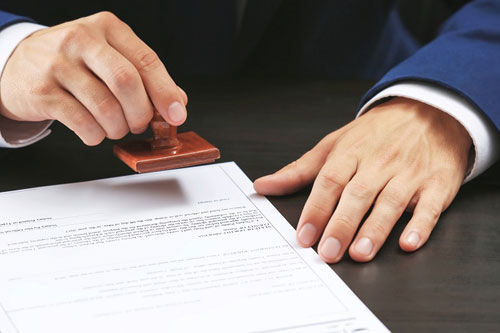 Are you considering hiring a Chania real estate agent to assist you with buying or selling your property...