The Greek housing market has the lowest rates among 18 European countries according to an international survey by the RE/MAX Europe network of real estate agents.

The price of city residences suffered a further drop from 2015, when the average had come to 940 euros/sq.m. while country homes posted an increase from 650 euros/sq.m. in 2015. That increase reflects the increased buying interest in holiday homes last year.

Greece has the cheapest homes in Europe due to the considerable drop in prices, which amounts to 45 percent since end-2008, according to the Bank of Greece.

For this year RE/MAX notes that the residential property market is expected to stabilize as a result of the attractive sale prices, the increase in domestic demand and some signs of growth in the Greek economy. The intention of the banks to issue some mortgage loans, if under strict conditions, could also make a positive contribution. 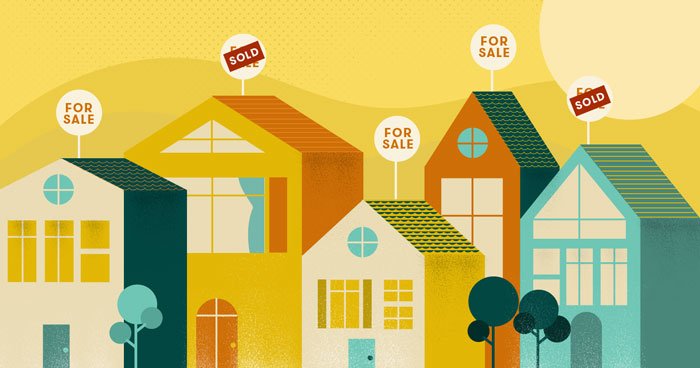 According to Hellenic Statistical Authority (ELSTAT) figures, residential property transactions in Greece recorded an increase of 25.2 percent in 2015, although the details remain unknown as most transactions are made exclusively in cash.

Greek Housing Market: the most affordable homes in Europe

Greece has the cheapest homes in Europe due to the considerable drop in prices, which amounts to 45 percent since end-2008, according to the Bank of Greece.

In comparison, the highest prices in Europe are to be found in Luxembourg, where a 100 sq.m. city apartment costs an average of 797,500 euros. In Switzerland a similar house averages at 754,100 euros.

Experience Chania city life, the history of an ancient civilization and natural scenery … 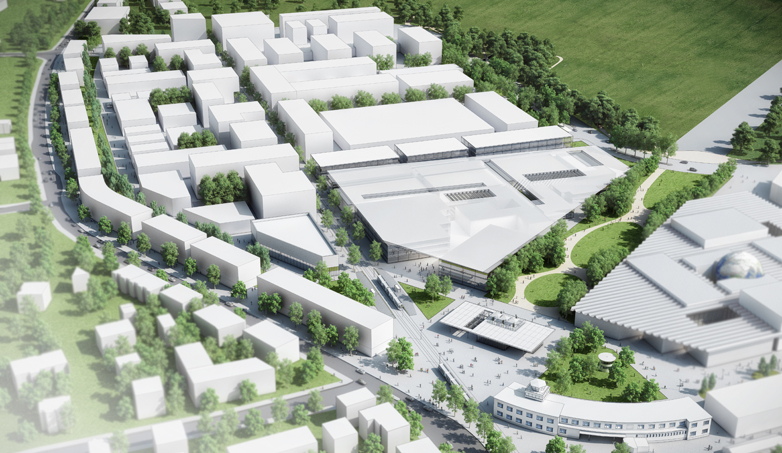 According to the Constitution, the Greek state has exclusive regulatory competence and …