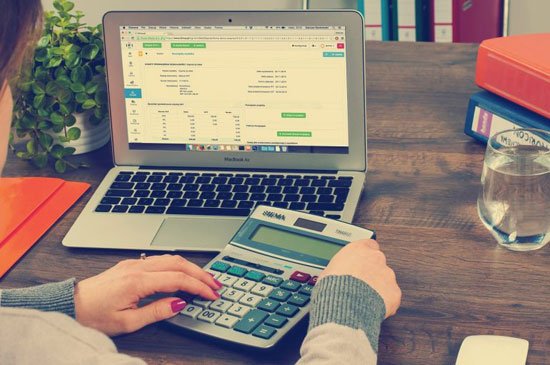 Talks between Greece and the country’s lenders will continue …

Talks between Greece and the country’s lenders will continue on the way new property tax values will shape the 2018 Enfia bill that property owners will be called to pay. Property market groups and professionals, including surveyors who participated in proposing the new property zone rates, appear to have been proved right in predicting the risk of overtaxing the country’s properties – unless other factors come into play in determining the final amount of the Single Property Tax (ENFIA).

Taking into account the actual transactions conducted in Greece, more than half of which concern properties over 25 years old, there are discrepancies close to or even exceeding 60 percent compared to the zone rates announced earlier this month.

Analysis of the data shows that one can find the biggest difference between market prices and zone rates in central Athens, where prices slumped during the financial crisis and most properties are over 30 years old. This is followed by the capital’s upmarket districts, where the difference compared to real prices remains huge despite the rate reductions implemented.

Some of the most characteristic examples are to be found in Kallithea and Kato Patissia, where the market rate for a property aged over 30 years is currently 450-500 euros per square meter, while the new zone rate averages at 1,350 euros/sq.m. in Kallithea and 1,100 euros/sq.m. in Kato Patissia – i.e. a 60 percent discrepancy. Similar pictures are presented – with a smaller difference of 40-50 percent – in other central Athens districts such as Pangrati (47 percent) and Exarchia (46 percent).

A very negative example is that of Mavromataion Street in Patissia, where drug dealing has been taking place out in the open over the last few months. That area has been severely downgraded due to the state’s failures, even though in theory it should benefit from its proximity to Pedion tou Areos park. And yet the zone rate amounts to 2,200 euros/sq.m., at a time when estate agents say the value of properties there does not exceed 1,000 euros/sq.m. – i.e. a difference of 54.5 percent – and even that is theoretical as the soaring crime in the area has killed off demand.

There also remain some significant differences in the most expensive Athens suburbs. Despite the reduction implemented, the discrepancy remains at 30 percent in Palaio Psychico, 37 percent in Ekali and 43.5 percent in Filothei. This picture reflects the drop in values in those areas, which is the result of their overtaxation as well as other factors that have hurt the property market in the last decade (recession, unemployment, lack of credit and the drop in households’ purchasing power).

Property market professionals say that only taking into account the zone rates for the calculation of ENFIA (i.e. prices that concern newly built first-floor apartments in a country where the bulk of building volume is over 30 years old and most transactions involve this majority) inevitably leads to distortions and overtaxation.

According to the RE/MAX Hellas estate agency network’s annual survey on properties sold in Attica last year, 64 percent were at least 25 years old. In contrast, just 4 percent of properties sold were newly built homes (aged up to five years).

As Babis Charalampopoulos, former president of the Hellenic Valuation Institute, explained, “in the calculation of ENFIA we witness the paradox of the zone rate increasing by up to 25 percent if the property is newly built. It is obvious that here we have the overtaxation of properties across the country through a ‘reversed’ age coefficient.” He added that if the state wishes to impose a high ENFIA due to the country’s obligations to its creditors, it would be better if it utilized the age coefficients that apply to the calculation of each property’s objective value. This way, he noted, the value and the tax due on older properties would be reduced.

“The [objective] values are fictitious. They are not valid for the majority of areas, especially in densely populated districts where values have not risen in the last few years, as well as in upmarket areas where the prices that transactions are made at today are nowhere near as high as the new zone rates,” Lefteris Potamianos, the president of the Athens-Attica Estate Agents Association, told Kathimerini.

He said that the sloppiness and haste with which the determination of the new zone rates was conducted, without even bothering to utilize the data from actual transactions in the market over the last few years, could only produce such a result.

Likewise, the Panhellenic Federation of Property Owners (POMIDA) observes the obvious distortion created from the fact that it is only the zone rates that have changed, without any consideration for any necessary reforms regarding factors such as the age and commerciality coefficients.

POMIDA head Stratos Paradias noted: “Once again, Athens and Greek cities in general will shoulder the greatest load of ENFIA. There have been big or small increases in many – mostly medium-level – zones in the capital, very few reductions, and particularly tragic omissions of necessary interventions in the system so as to match the tough reality.”

Those interventions, Paradias added, should concern the adjustment of the age coefficients for the devalued old properties. There is no provision for their reduction in ENFIA; instead there is a factor that increases the tax burden on new buildings by up to 25 percent, he deplored.

Paradias further commented that there should also be a 50 percent reduction to the commerciality coefficients for commercial properties such as stores and offices. He said objective values remain a manipulated “political factor” that is adjusted according to each government’s objectives and estimated that the number of taxpayers that will see an ENFIA hike this year will be much higher than that estimated by the Finance Ministry, while the rise in the supplementary tax threshold to 250,000 euros, where it had stood up until 2014, is only for appearances, as the discount for some 600,000 owners will be just 50 euros. 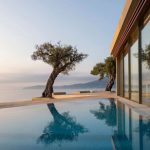 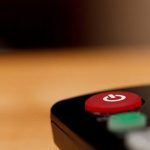 Chania luxury holiday homes having a booming year according to ... 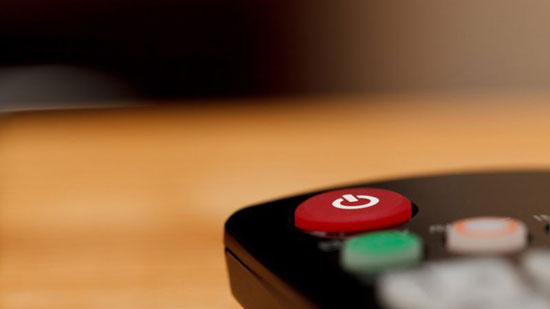